I found myself falling back into an addiction.

I have been an addict for as long as I can remember.

I was addicted to pills.

I was addicted to alcohol.

I was addicted to cigarettes.

I WAS ADDICTED TO LISTENING TO MY HABITUAL THOUGHTS. 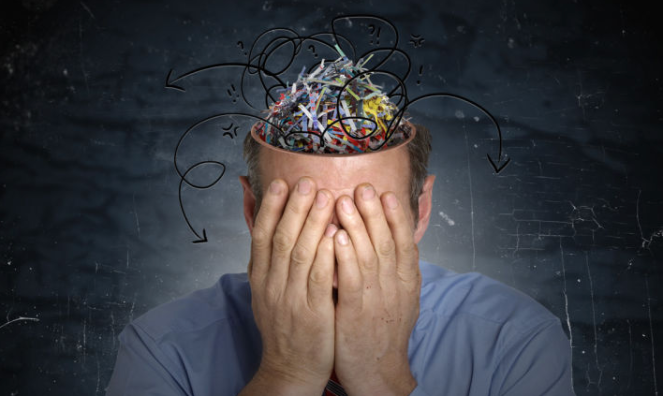 I want to take this moment to share my experience with my own personal addiction. I don’t want to make this a long post so I will get directly to the point.

I have found that inside of myself I have a voice that continuously wants to tear me down. This voice inside of me that tries to convince me that what I want and what I think I want are two different things.

I have found inside myself, a battle that goes on within.

The battle with WHO I think I am vs. WHO I WANT TO BE.

A conflicting conversation that I feel I am stuck in the middle of.

Whether to do or not to do.

I have learned along my life’s journey that the most important part of overcoming any addiction is having a goal bigger than that in which I am addicted to. Changing the repetitive thoughts my brain is used to repeating over and over again.

I remember when I wanted to get sober off of drugs it was because I wanted to be normal. (Ha ha, it wasn’t until later that I realize there is no such thing as “normal”) and that everybody struggles with some sort of an addiction.

Everybody has habitual thoughts and things they think about themselves repetitively,

The point I’m trying to make, is that one day I finally had to ask myself, “What do I want TO BE addicted to?”

I have struggled with drinking wine almost every night for months since giving birth to my daughter. A glass or two in order to decompress from the stresses of parenting.

However, when the ability to stop immediately became an issue…

I refused to let my repetitive thinking overpower me once again.

I had to make a decision and I had to remind myself WHO WAS IN CONTROL.

I found something more important than my drinking.

I FOUND A GOAL.

A VISION IN MY MIND.

I have been struggling trying to lose the baby weight and I soon realized that drinking wine was getting in the way of my goal of losing the weight.

I had to decide what was more important.

Again, I want to be honest here and let everyone know that sometimes when you’re addicted to something, you have to find a goal bigger than the addiction. You must ask yourself, “Which one is more important?”

The answer for me, has always been…

TO BE THE ONE IN CONTROL OF MY OWN LIFE AND MY DESTINY.

I made sure to set a goal I knew was attainable. I told myself I would go 72 hours without a glass of wine at night. I have learned if I set too high of a goal, such as, “IM NEVER DRINKING AGAIN,” my mind would beat me down.

What I soon realized was after the 72 hours I broke down the thinking process. I stopped thinking so much about my glass of wine and my focus begin to go towards my goal.

The trick here is simply to break down a habit of thinking and that will break down the addiction to the thought.

Find something bigger and more important than the old thought pattern and create a new way for yourself, INSIDE OF YOURSELF.

The will power you have inside of you is incredible. If you are struggling with an addiction, just remember to tell yourself what is more important, the NEW GOAL or the OLD HABIT.

THOUGHTS CAN BE CHANGED. ADDICTIONS CAN BE OVERCOME.

Change your thinking and it will change your habits of addiction.

Please know if you struggling with anything I am always here to listen.

One thought on “How to Overcome Addiction.”